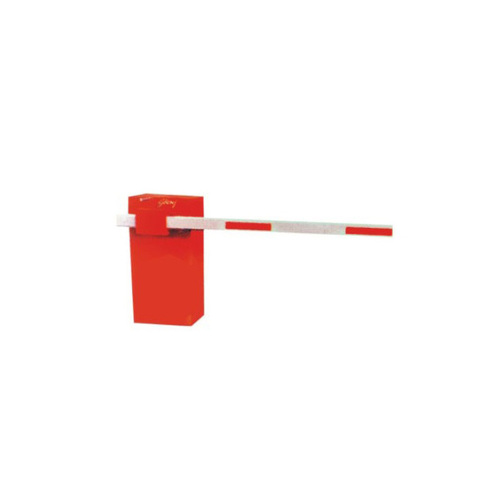 Boom Barrier
Product Specifications
Product Description
Boom Barrier is a bar that is pivoted for allowing the boom to block vehicular or pedestrian access through controlled points. It is also counter-weighted for allowing the pole to get easily tipped. The offered product offers various salient features that include its high strength, optimum performance, and durability. Thus, a Boom Barrier can be found in checkpoints, parking facilities, entrances to restricted areas, drawbridges, level crossings and on toll booths. It also features a pivot roughly halfway, as the barrier is raised, its outermost half remains horizontal. Further, in that position it resembles an upside down L when raised. 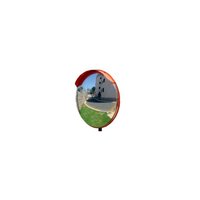 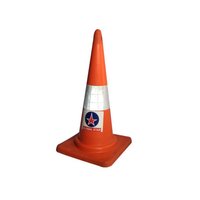